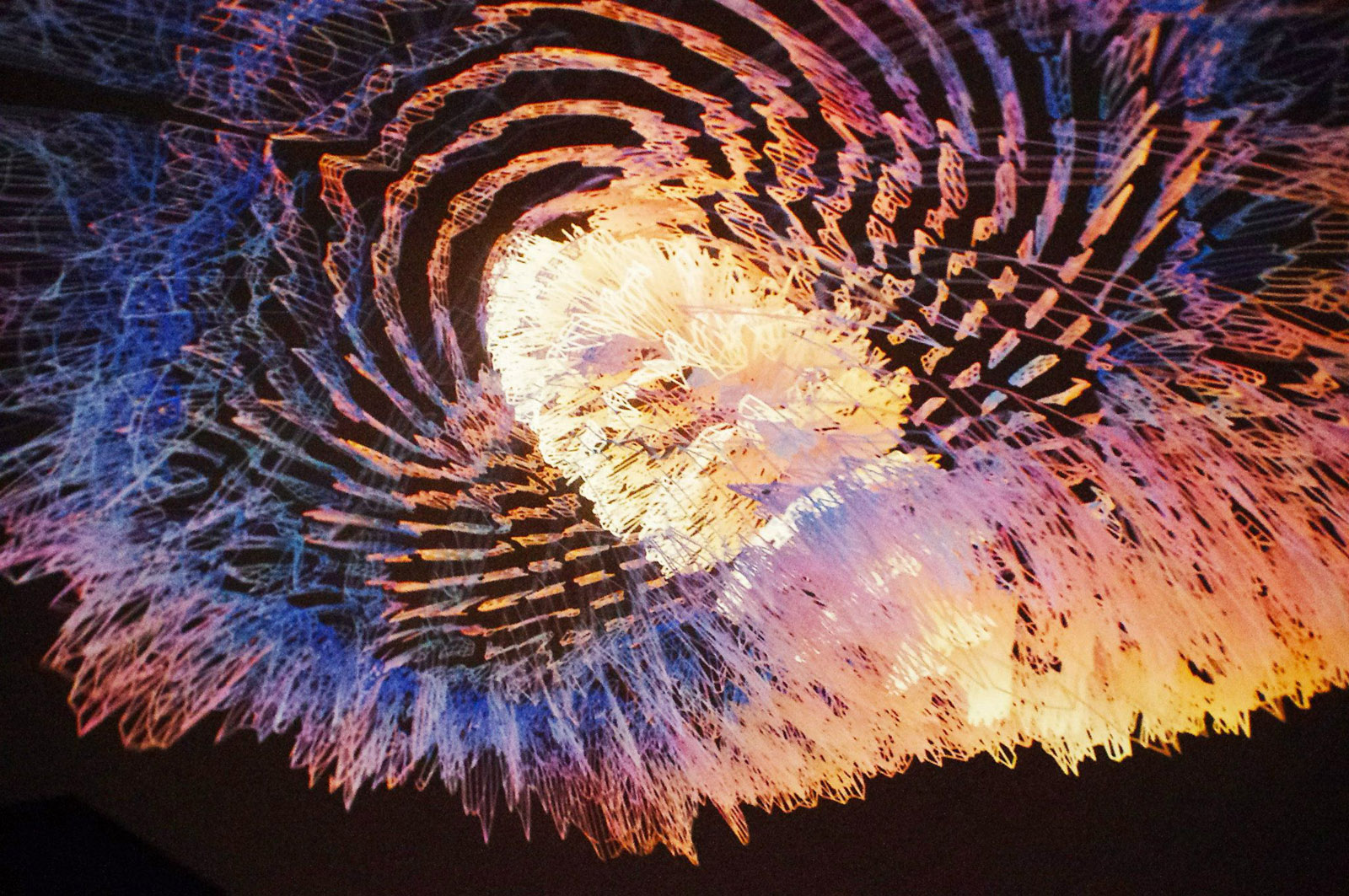 Astropilot 360, our new audio-visual show, is a perfect fusion of fulldome technology and music. Its musical element was created by Astropilot, a musician known around the world for the soundtrack to the smash hit iOS-applications Star Walk (a map of the constellations) and Solar Walk (a 3D map of the solar system), which has more than 10 million users.
Our first show premiered 22th of February, 2013 at the Kyiv Planetarium.
Front Pictures’ digital artist Andrey Yamkovoy designed and programmed all the interactive video content for the project using Derivative TouchDesigner.